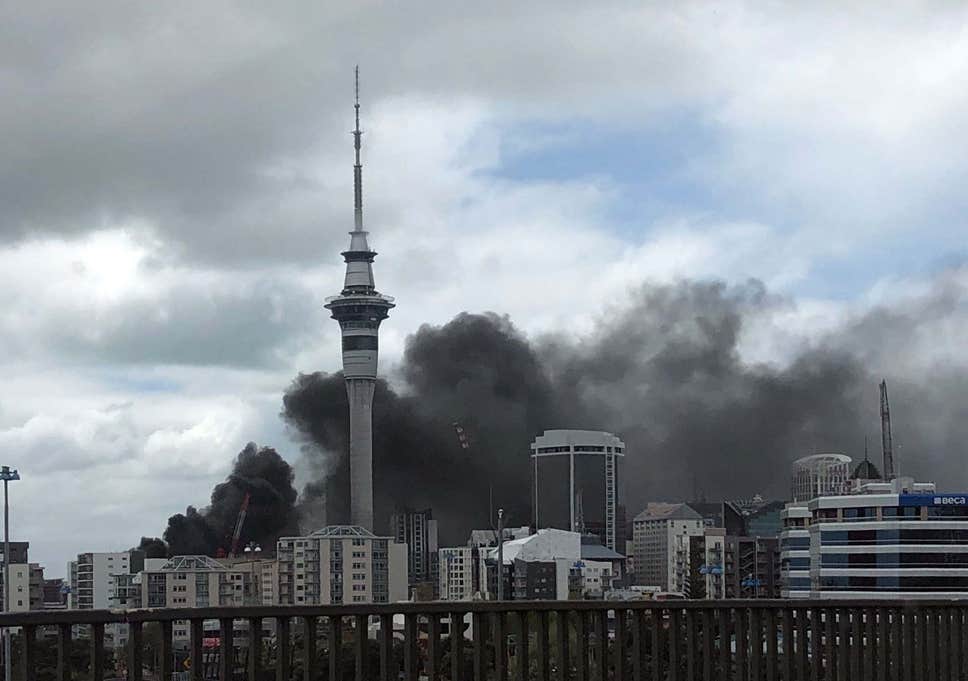 Jon has over fourteen years of international and national experience in the design, investigation, and construction contract administration of building enclosure and facade systems for major commercial, healthcare, educational, and residential buildings. He has overseen major projects in his homeland country The USA, and in New Zealand that have encompassed waterproofing consulting (including roofs, plaza areas, and below-grade spaces), as well as the design and evaluation of facade and building enclosure components, both standard and customised.

Over the last five years, his focus has been on the New Zealand industry, working to introduce methodology and resources proven in similar environments, including seismic-prone California (USA). Committed to using innovative methods to solve problems, Jon focuses on integrating the design, performance analysis, fabrication, and construction of building enclosures. He applies his focus on performance-based design to projects all types including investigation, remediation, or new design.

Most of New Zealand will now be aware of the fire at the SkyCity Convention Centre in central Auckland City. The fire started October 22nd at around 1.10 pm and was quickly classified as a ‘sixth-alarm’, the highest category of response for an urban fire in New Zealand. The fire lasted approximately three days and took most of Auckland’s Firefighter resource to control it.

Amidst the stressful events that occurred, which we are very glad was resolved with no casualties and only a few minor injuries, we saw this as an opportunity to speak with our Director of Engineering, Jonathan Hill, to get his opinion on how building materials and the structure of buildings can be improved to ensure these events are limited and more contained for the future built environment.

Q.  Can you explain to us the concept of ‘combustible roofing’, and what this means should an event occur such as a fire?

Combustibility of building components comes down to several basic properties of the materials; the primary ones being their peak and total heat release (how hot the material can get) and their ability to sustain a flame. Materials can either be tested by themselves or as part of full systems through various industry standards. Many of the building products we use are combustible in some form or another, the important question is how do they perform when exposed to conditions such as high heat or direct flame?  So, “combustible roofing” essentially means that there may be components within a roof assembly that are combustible. In many cases this is unavoidable. It comes down to reducing the number and type of combustible products used and managing the ability of the fire to intensify or spread. Unfortunately, we were all able to see first-hand what can happen if the spread of fire is not able to be controlled.

Q.  What are the common materials used for roofing within New Zealand, and how is this a hazard?

As I mentioned, there are often quite a few products used for roofing that are combustible, but that does not mean they are hazardous if used correctly. New Zealand uses a lot of torch-on membranes, which are asphalt/bitumen based sheets essentially melted together. Modern bitumen products typically do not flame up when exposed to heat and direct flame, but, when they do burn the smoke and fumes can be intense; breathing it in can be hazardous. Typically, though, there is not a drastic difference with in-service performance between these types of membrane and the others we often use, like thermoplastics (TPO, PVC, KEE), that would make torch-ons much higher risks than the others.

We also have foam plastic insulations being used more and more in warm roof assemblies (both in New Zealand and around the world). These are typically polystyrene or polyisocyanurate and are usually quite combustible by themselves; they too produce hazardous smoke.

Then we have the roof framing itself. New Zealand uses a lot of timber framing within roofs, whether this is timber structural members or plywood decking used as the roof and parapet substrates. Timber is inherently combustible, and while various treatments can temper just how combustible it initially is, at the end of the day timber will burn.

Q.  Do other countries differ in roofing materials, why and what do they typically use?

In most cases, no. What is used in New Zealand is widely used around the world. We don’t manufacturer them here in New Zealand so they are usually sourced internationally.

One big difference, however, is the widespread use of timber in NZ; or directly applying a hot membrane (like torch-ons) directly to timber.  Simply put, this is not allowed in other industries and is considered high risk. Timber roofing elements are used throughout the world but, are often reserved for residential-type construction. Most commercial or large-scale projects, say in North America, would likely not use timber in roofing. This is partly resource-driven, but also code compliance. North America has fire requirements for roof systems and it is very difficult to achieve a “Class A” fire-rated roof system with timber elements.

In many cases, particularly in North America, additional elements are used to help achieve these fire ratings, such as roof cover boards. They are typically gypsum-based boards, (like interior lining often used for fire rating interior partitions in NZ), with fibreglass facers designed to be used externally and with the roofing membranes. These products are rarely used in New Zealand, with many roofing suppliers saying they are unnecessary. These are commonplace in other countries. Luckily, over the last few years, we have worked with several roofing suppliers to bring in these boards so they can be used in NZ. They introduce numerous benefits to the roof assembly, including the ability to achieve fire ratings and help control the spread of fire.

Q.  Do you think there is potential for future change in New Zealand when it comes to building materials and structures, and do you think change would make things safer?

Absolutely… but when?  This will come with our profession making better and more informed design decisions, and not just doing things how it has always been done; or defaulting to the “she’ll be right” mentality. This will come with government-mandated changes, many of which unfortunately come as a result of catastrophic failures. We saw this with the combustible cladding saga after several building fires around the world.

New Zealand has the technical capability to make buildings safer, better performing, more durable, healthier to be in etc. It just comes down to the whole industry deciding to do things better. Perhaps the SkyCity fire will shed some much-needed light on the design of roof assemblies, especially for fire safety. Unlike other countries, we really do not have any code requirements that enforce this. But we have an opportunity to use the lessons learned, and code requirements, from countries around the world and apply them to NZ; we do not have to reinvent anything or learn the hard way. The solutions are out there, and we just need more of the industry leaders to actively lead the industry.

Well yes, if all of the roof components were not combustible then the fire may not have started, or if it did start it could have been contained and extinguished relatively quickly.  In reality, that is not the world we live in. In most cases we will have some type of combustible component in a roof system; so, the risk is always there. But what we can do is understand the materials we are using, recognise what other materials we have available, and design (and install) roofs in a way that minimises risk. With more energy-efficient, and warmer / healthier buildings being the future, we may never be able to eliminate the risk of fire, but we can definitely do better to control its spread and give our firefighters the advantage if something were to happen.

Q.  If you could educate the industry and the people of New Zealand on one thing regarding quality materials and better buildings, what would that be?

I would rather flip this around and tell the industry to go out and self-educate more! This industry has to be more informed. This starts at the top with MBIE and our building code, then to the owners/developers who set the expectations for the projects, to the design professionals specifying systems, material suppliers selling the products, contractors tendering the work, and the installers actually applying the materials… be informed!  We need to actively seek information and use it to make good decisions on our projects. This country has and available industry experts; use them, but use them wisely.