Ben Critchlow, Senior Engineer and member of Engineering New Zealand, talks to us about his experience, and the role of a Facade Engineer. 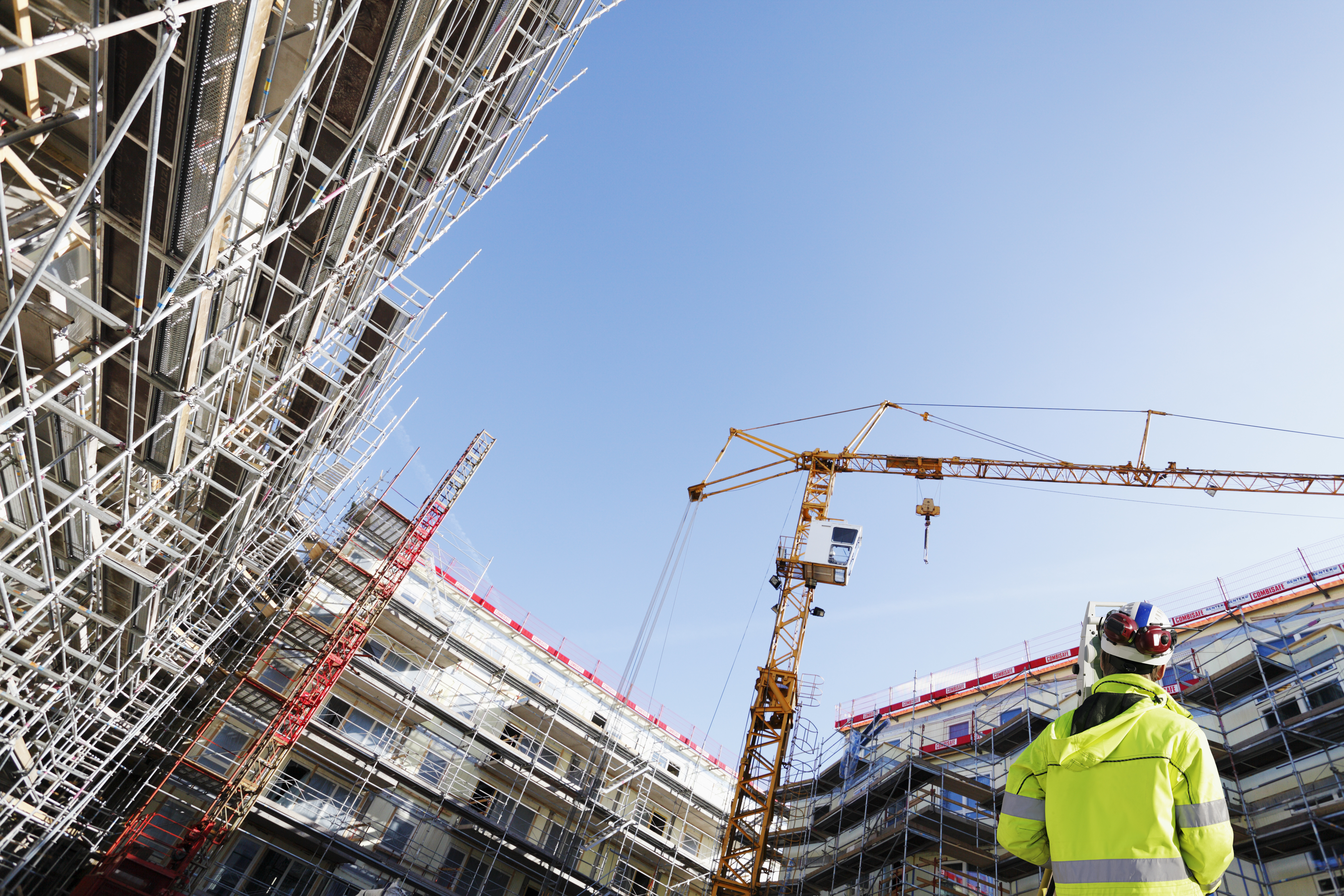 Ben Critchlow, Senior Engineer and member of Engineering New Zealand, talks to us about his experience, and the role of a Facade Engineer.

1. What prompted your move from Australia to New Zealand, and how did your career begin?

I grew up in the south of Sydney, Australia and moved to New Zealand in February 2017. I went through several career changes prior to attending university to obtain an Engineering degree, and subsequently spent the next five years of my life working in the fields of engineering building forensics, diagnostics, and building remediation.  There is some overlap between the role of a Building Surveyor in New Zealand and my engineering role in Australia, mostly in the field of building diagnostics and contract management, which allowed me to become accustomed to the New Zealand environment, and become familiar with the processes, legislation, and the culture here. While there were similarities between roles, I missed the design and more technical components of my career – so I was excited to incorporate these skills back into my day-to-day role.

Facade Engineer in New Zealand defines a role that considers the function and overall performance of the building enclosure, which is essentially everything outside of the main structure required to keep the internal environment dry and habitable, or looking good.

A Structural Engineer’s focus is making sure a building can withstand local environmental factors and stay upright.​

A Mechanical Engineer is a varied role, but predominantly focussed on ensuring the internal environment is pleasant for occupants and allocating energy resources as efficiently as possible.​

A Civil Engineering role can vary widely, but by traditional definition would be involved in projects such as roads and bridge construction, including design and project management.

3. How has the role of a Facade Engineer developed over time, and how will the role continue to develop in New Zealand?

A Facade Engineer’s role is essentially to provide a level of quality control that Councils can confidently accept as compliant with relevant sections of the Building Code and Building Act.

This includes incorporating building science; facade, tanking and deck waterproofing design and peer review; and compliance of products, materials, and methods. As the industry matures, the standard of building design should become more standardised, with an established governing body maintaining levels of standards expected of members.  I believe a Facade Engineer will work closer alongside other fields of expertise and incorporate other requirements of Building Code clauses such as fire, ventilation, and energy efficiency into building enclosure design.​

Currently, a Facade Engineer may be engaged to carry out a peer review just prior to building consent application, which can result in delays and significant cost escalation as fundamental design changes are incorporated at a late stage.  The future of the Facade Engineer peer review process should involve early engagement, ideally at project conception, which will minimise delays, reduce costs overall, and streamline the consent process.  ​

As the NZBC (New Zealand Building Code) incorporates changes to define standards for the building industry, facade engineers will continue to provide an engineering basis for designs and materials that fall outside of the current consent pathways. This could include working alongside industry professionals to introduce standardised building enclosure systems or design details that Councils will accept as ‘deemed to comply’ in the future.

4. What is the most exciting and/or challenging project you’ve worked on to-date?

A heritage facade restoration of Manly Police Station in Sydney, Australia, was a project that was great to see from start to finish.  It involved the restoration of masonry and sandstone facade elements, upgrade of the roof and chimney, and restoration of the steel structure.  The project introduced challenges working within the bounds of heritage significance, which involved retaining most of the building enclosure to enhance the streetscape and feel of the area, while satisfying the long-term performance requirements of the building enclosure. ​

Finding solutions to retain and restore critical building enclosure elements of heritage significance proved challenging, as replacement is generally a more cost-effective and more efficient long-term solution.  We worked with suppliers of leading-edge materials and technologies in order to preserve building enclosure elements to maintain the heritage aesthetics. The experience of this project was challenging, yet exciting, and it took a lot of expertise and knowledge to reach the desired outcome. It was great to see the end result which was an enhanced, high-performing building enclosure that didn’t disrupt the values and significance of the heritage building.

5. What are your thoughts on the current state of the New Zealand construction industry?

Based on the buildings I have seen, New Zealand has made a lot of progress in terms of building standards and quality with the introduction and amendments of the NZBC.  I think the industry faces similar pressures as those seen overseas which can influence the overall quality of buildings, such as cost and time pressures, and the introduction of new untested products.  These can pose a risk to the quality and longevity of building stock.  Finding the balance between government regulations and efficiency in the construction sector is an important responsibility that typically sees the balance shift either way over time, and can greatly affect the quality and health of the construction sector. ​

One area where I predict significant challenges is the management of internal moisture and finding a way to prove compliance with NZBC Clause E3, while maintaining compliance with other energy efficiency and ventilation clauses.  There is currently no verification method in the NZBC to show compliance with Clause E3, and given the changes in building performance resulting from creating building enclosures watertight with new products, internal moisture has fewer chances of escaping a building and will become a greater focus for designers and regulatory bodies.  This may involve standardised wall systems that are proven with hygrothermal analysis, and in-service performance.

6. What is your advice to someone wanting to become a Facade & Building Envelope Engineer?

It is a great opportunity to become involved in the frontier of innovative building design.  Any engineering background will be useful in the role, as it covers fields such as thermal and hygrothermal performance using cutting-edge software; analysis, testing and compliance of new materials and building methods; structural design and peer review of glazing and cladding systems; all parallel with a practical component on-site verifying the theory component.

For all Engineering enquiries or to find out more about what Kaizon offers, get in touch via: danielle@kaizon.co.nz